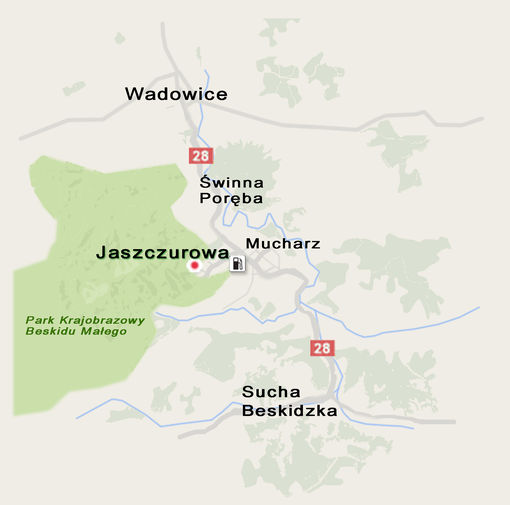 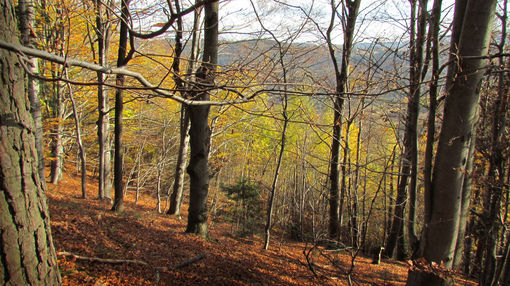 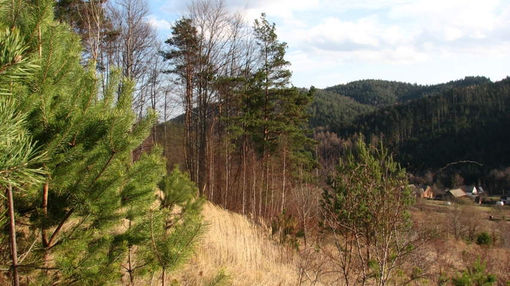 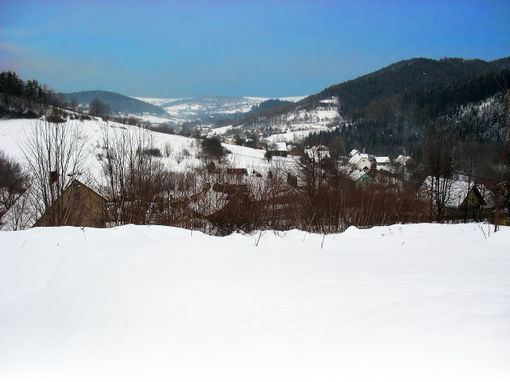 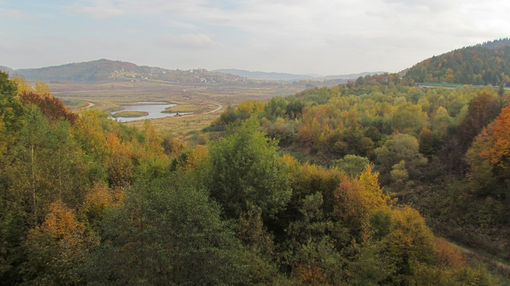 The Fluder boarding house is located in the scenic village of Jaszczurowa, in the foot of the mountain Leskowiec in Little Beskids. There is a number of mountain trails that lead to the peak of Leskowiec (922m above sea) as well as to Groń Jana Pawła II. The region entices to stroll and the local forests abound in edible mushrooms.

A dam is being contructed in the nearby village of Świnna Poręba, also called the Mucharz lake. When finished, it is bound to be the biggest lakeside vacation resort in Lesser Poland.

Our region has a long tradition, the legend states that Saint Adalbert of Prague, on his way to Pomerania conducted his first mass in a pagan temple (c. 996). In Mucharz during the construction of the dam an excavation unearthed the remains of a settlement that dates back 12 - 10 thousand years b.c.

You can visit the nearby Wadowice (11 km) or towns like Zator (26 km) and Inwałd (20 km) with its dinosaur and miniature park, Lanckorona with its historic market and wooden buildings from XIX century (27 km), Kalwaria Zebrzydowska with its cloister, and Kalwaria Zebrzydowska park, currently on the UNESCO list (25 km), Sucha Beskidzka with its Rzym Inn and the Castle in Sucha Beskidzka, called the little Wawel (10 km), Zawoja which lies at the foot of Babia Góra (30 km), or Międzybrodzie Żywieckie with the mountain Żar (42 km). Tourists from further away also visit Kraków (63 km), the salt mine in Wieliczka (63 km) or Zakopane (87 km).